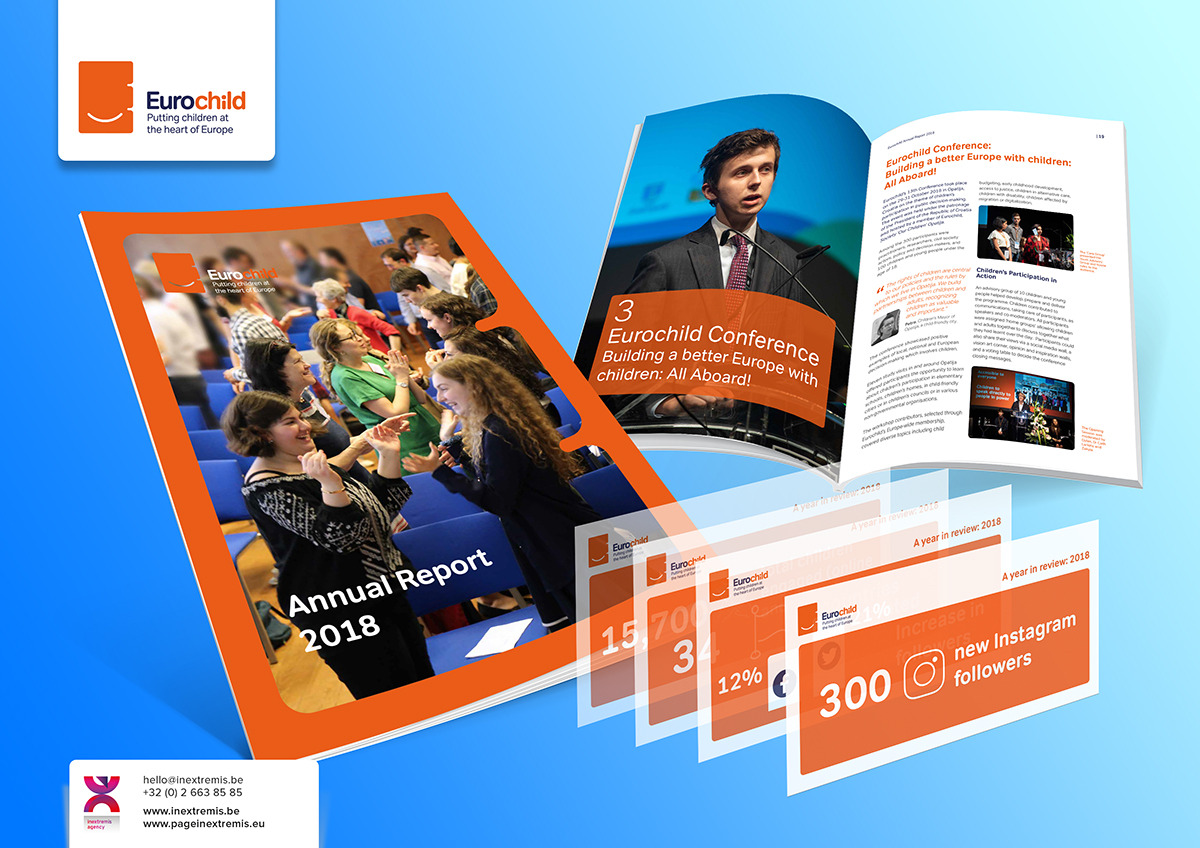 eurochilds voice is increasingly recognised and

In 2018 Eurochild contributed to increasing the visibility of children’s rights on the EU agenda.

For the European Parliament, tackling child poverty has clearly emerged as a priority.

According to Hanna Heinonen, President of Eurochild and Jana Hainsworth, Secretary General of Eurochild:  "Their response to the European Commission’s proposal on the future European Social Fund, calls for a ‘Child Guarantee’ adding an extra €5.9 billion to the budget to help EU countries deliver free healthcare, child care, education, adequate housing and nutrition".

Eurochild is part of the coalition carrying out a feasibility study which should guide how such an instrument can improve the lives of Europe’s most vulnerable children.

Eurochild is a network of organisations and individuals working in and across Europe to promote the rights and well-being of children and young people.

Eurochild’s vision is of a society where children and young people grow up happy, healthy and confident and respected as individuals in their own right.

The mission of the network is to promote the rights and well-being of children in policy and practice through advocacy, membership exchange and research.

Eurochild’s work is underpinned by the United Nations Convention on the Rights of the Child (UNCRC). An international human rights treaty that grants all children and young people a comprehensive set of rights.

The network is co-funded by the European Union’s programme for Employment and Social Innovation (EaSI). A financing instrument at EU level which promotes, amongst others, combating social exclusion & poverty.

Eurochild has 171 members, of which 126 are full members, 42 associate members and 3 honorary members in 34 countries. 22 national networks of children’s rights organisations have been appointed as National Partner Networks.

The communication agency, Page in extremis is proud to have participated for the third consecutive year, in the creative development and the graphical production of the Annual Report.

Page in extremis has extensive expertise in communication with sensitive issues. The communication agency creates and refreshes human-centred brands and produces percussive digital and classic media.

Since 1994, the broad experience of the Belgian communication agency has advanced to more than five hundred annual reports.

“Without a brand strategy, brand management becomes very difficult, if not impossible. Strategy gives focus and direction to brand management, and provides the platform that enables brand managers to gain consistency in all their brand-related activities” Paul Temporal in Advanced Brand Management - 3rd Edition.

Stay in tune with our latest works on our agency blog

Remain in contact with our latest agency works on branding, digital and classic media via the Page in extremis blogs: